Do You Understand Scatter Charts? 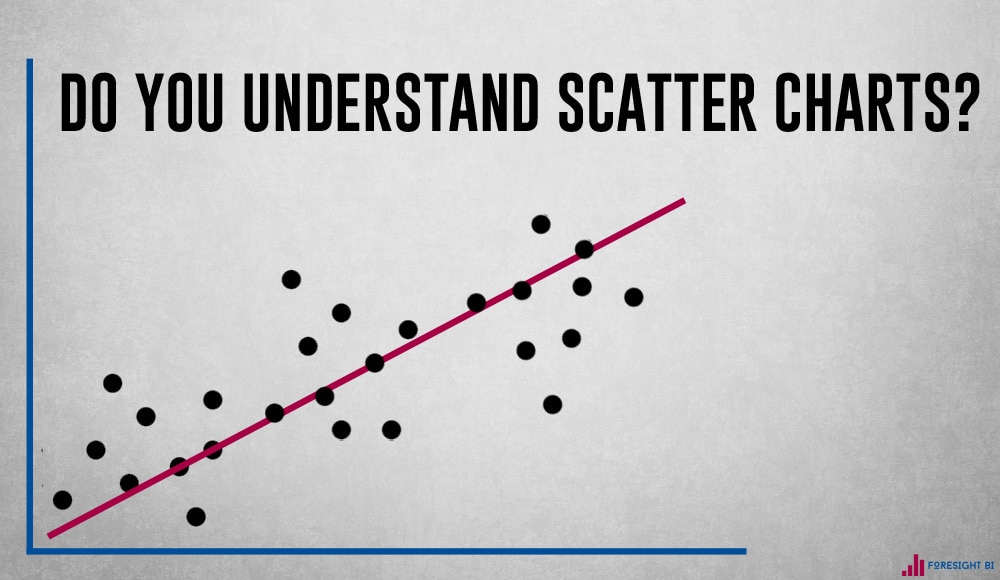 Up until recently, Scatter Plots, also known as Scatter Charts or Scatter Graphs seemed like an unnecessary type of chart to me.

I see it as an option among the other charts displayed during analysis. But I never intentionally used it because I did not fully understand its use, benefits and scenarios in which it can come in handy.

I’m sure there are a lot of people out there; beginners or advanced who do not know how to interpret scatter charts just like me once.

Don’t fret, I am here to break this seemingly confusing chart into fine bits for easy digestion and understanding.

By the end of this article, I’m confident that whoever is reading this will be able to properly identify the types of Scatter Plots there are and also be able to interpret them.

Scatter Plot is a type of graph that is used to examine the association or relationship between two measures/variables (i.e. x & y).

Saying relationship between two measures/variable or x and y is just a fancy technical way of saying “examine how one number affects the other”. How does Global Oil Prices affect a country’s GDP?

These variables are both numerical (i.e. number to number on the x & y axis) not numerical & categorical (which is usually what is used in bar plots, pie charts, etc.).

We can make use of Scatter Chart to compare both set of variables to check for what kind of relationship is present between them and know if one variable affects the other. 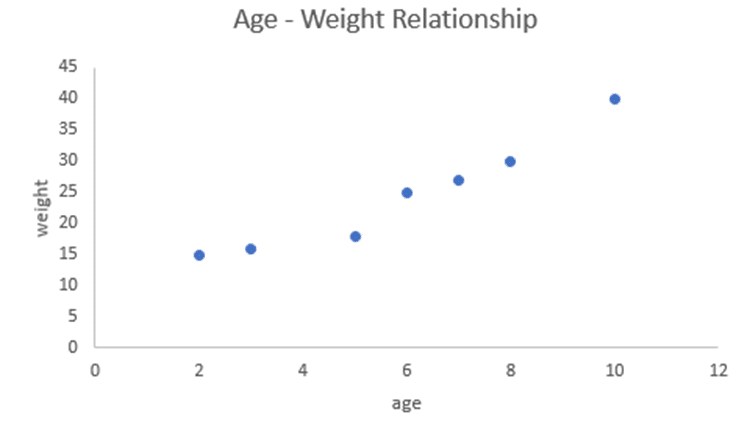 You can draw an imaginary line to connect the marks to the axis as shown below. 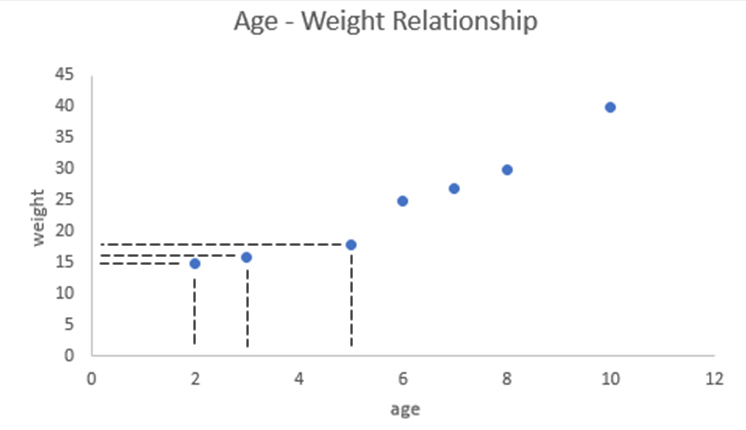 There could be a positive, negative or no relationship between both variables (we’ll look at these in a few).

The direction of a scatter plot can either be;

There are 3 different patterns to observe when interpreting a scatter plot;

The strength refers to the degree of ‘scatter’ in the plot & they can appear to be:

Lastly, we cannot talk about Scatter Plots without mentioning Outliers.

Outliers are points that do not fit into a pattern that describes most other data points. They are usually far away from the rest of the values in the data set. 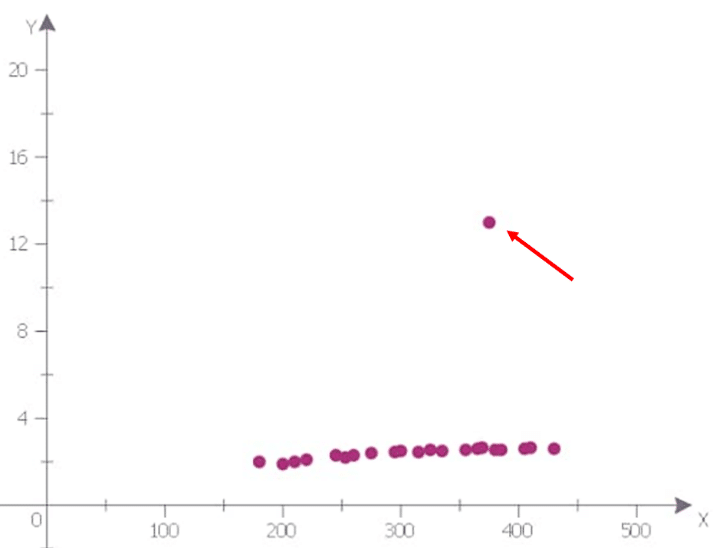 An outlier in a graph indicates an exception in the regular pattern and the cause of this irregularity can be investigated further by the observer.

To round this mini-tutorial up, let’s observe some charts together to be sure that the subject is well understood. 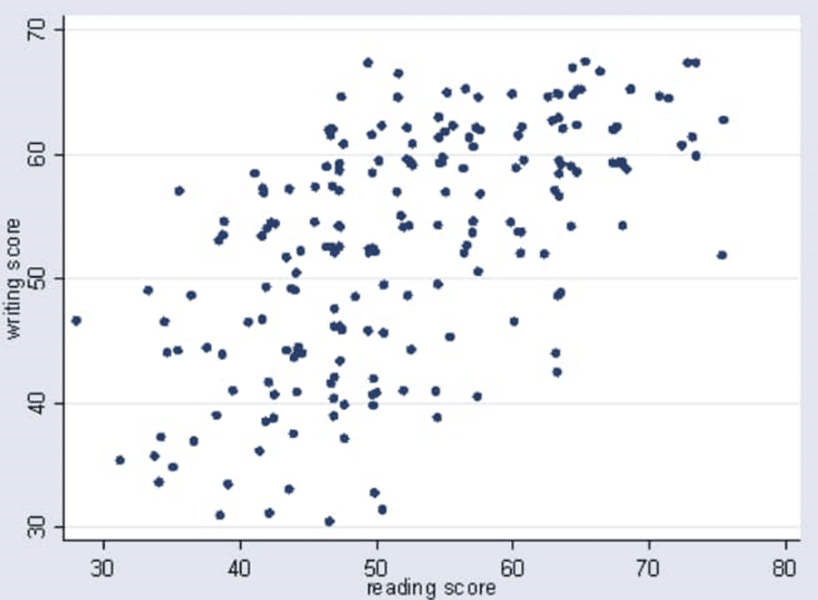 The trend appears to be: 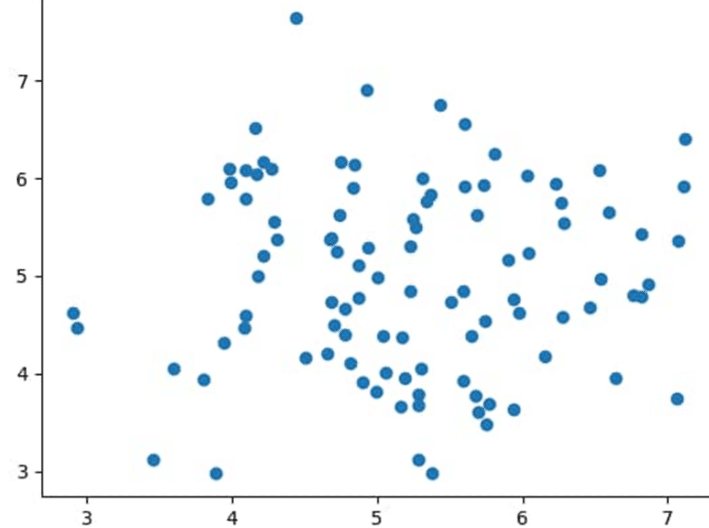 We have now come to the end of this mini-tutorial. Did you learn a thing or two? You’re welcome.

Oh, and look forward to next week’s post where we’ll be learning how to make use of a Scatter Charts on Power BI.

Till then, take care. 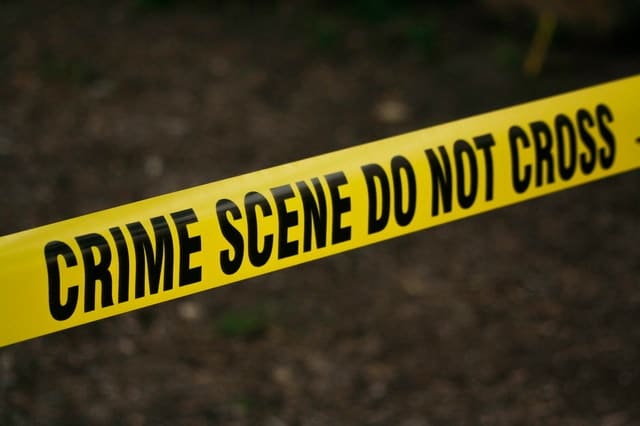 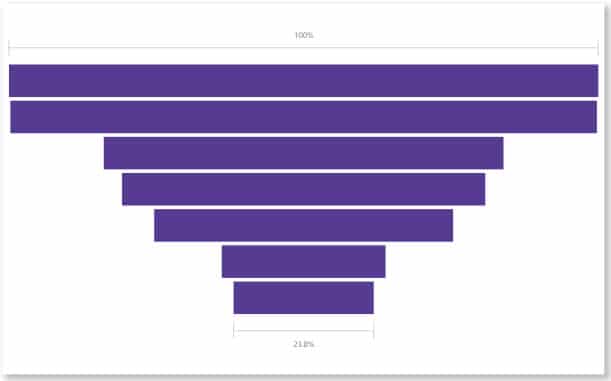 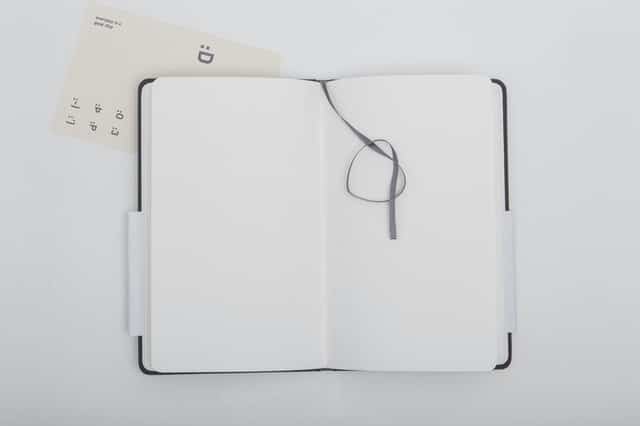 How To Effectively Use Bookmarks in Power BI